What is sexually transmitted diseases??

Symptoms of STDs in men!!

Symptoms of STDs in women!!

HIV (human immunodeficiency virus) is a virus that attacks cells that help the body fight infection, making a person more vulnerable to other infections and diseases.If left untreated, HIV can lead to the disease AIDS (acquired immunodeficiency syndrome).

How Do I Know If I Have HIV?

The only way to know for sure if you have HIV is to get tested. Testing is relatively simple. You can ask your health care provider for an HIV test. Many medical clinics, substance abuse programs, community health centers, and hospitals offer them too. 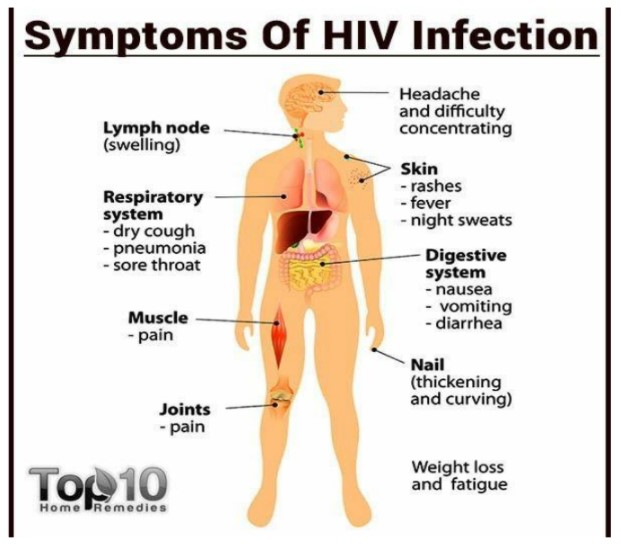 HIV (human immunodeficiency virus) is a virus that attacks cells that help the body fight infection, making a person more vulnerable to other infections and diseases.If left untreated, HIV can lead to the disease AIDS (acquired immunodeficiency syndrome).

How is HIV transmitted??

HIV is transmitted through bodily fluids that include:

The virus isn’t transferred in air or water, or through casual contact. 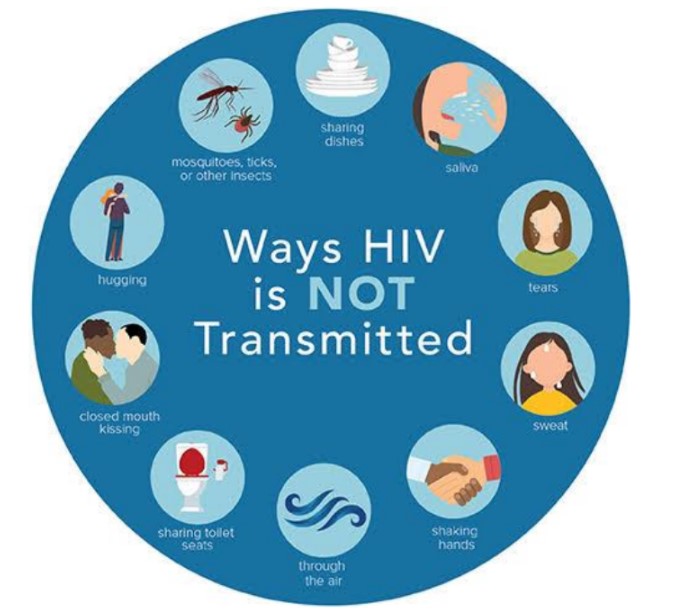 Treatment and complications!!
Untreated, HIV can progress to AIDS within a decade. There’s currently no cure for AIDS, and without treatment, life expectancy after diagnosis is about 3 years. However, treatment with antiretroviral drugs can prevent AIDS from developing.
If AIDS does develop, it means that the immune system is severely compromised, that is, weakened to the point where it can no longer
successfully respond against most diseases and infections.
That makes the person living with AIDS vulnerable to a wide range of illnesses,including:

A bacterial infection usually spread by sexual contact that starts as a painless sore.

The primary stage of syphilis occurs about three to four weeks after a person contracts the
bacteria. It begins with a small, round sore called a chancre. A chancre is painless, but it’s highly infectious. This sore may appear wherever the bacteria entered the body, such as on or inside the mouth, genitals, or rectum.

Skin rashes and a sore throat may develop during the second stage of syphilis. The rash won’t itch and is usually found on the palms and soles, but it may occur anywhere on the body. Some people don’t notice the rash before it goes away.

Early treatment with penicillin is important, as the disease can lead to life threatening consequences in the long term.

At a later stage, syphilis remains curable. However, a person may require a longer course of penicillin.
If nerve or organ damage occurs during the later stages of syphilis, treatment will not repair it. Treatment can, however, prevent further damage by clearing the bacteria from a person’s body.

Gonorrhea!!
A sexually transmitted bacterial infection that, if untreated, may cause infertility.

Gonorrhea is transmitted through sexual contact with the penis, vagina, mouth, or anus of an infected partner. Ejaculation does not have to occur for gonorrhea to be transmitted or acquired. Gonorrhea can also be spread
perinatally from mother to baby during childbirth.

Adults with gonorrhea are treated with antibiotics. Due to emerging strains of drug- resistant Neisseria gonorrhoeae, the Centersfor

Disease Control and Prevention recommends that uncomplicated gonorrhea be treated with the antibiotic ceftriaxone — given as an injection — with oral azithromycin (Zithromax).

An infection that causes warts in various parts of the body, depending on the strain. Human papillomavirus (HPV) is the most common sexually transmitted infection (STI).

Untreated gonorrhea can lead to major complications, such as:

Chlamydia is a common sexually transmitted infection (STI) caused by bacteria. People who have chlamydia often don’t have outward symptoms in the early stages. Men and women can both get the infection, but more casesin women are reported. Infection rates are highest among younger women, with the highest rates of infection occurring in women between ages 15 and 24.

Some of the most common symptoms of chlamydia in men include:

Some of the most common symptoms of chlamydia in women include:

Chlamydia can be easily treated with a short course of antibiotics. You may be able to take all the antibiotics in one day, or over a week, depending on the type of treatment you are prescribed. It’s important to not have sex until you and your current sexual partner/s have finished treatment. If you’ve had the one-day course of treatment,you should avoid having sex for seven days afterward

What are the symptoms?

A person may have one small skin bump, a cluster of bumps, or stem-like protrusions. These warts can range in size and appearance, and they may be:

They can form on the:

There’s no cure for the virus and warts may go away on their own. Treatment focuses on removing the warts. A vaccine that prevents the HPV strains most likely to cause genital warts and cervical cancer is recommended for boys and girls.